The very best of animated music videos by Japanese directors 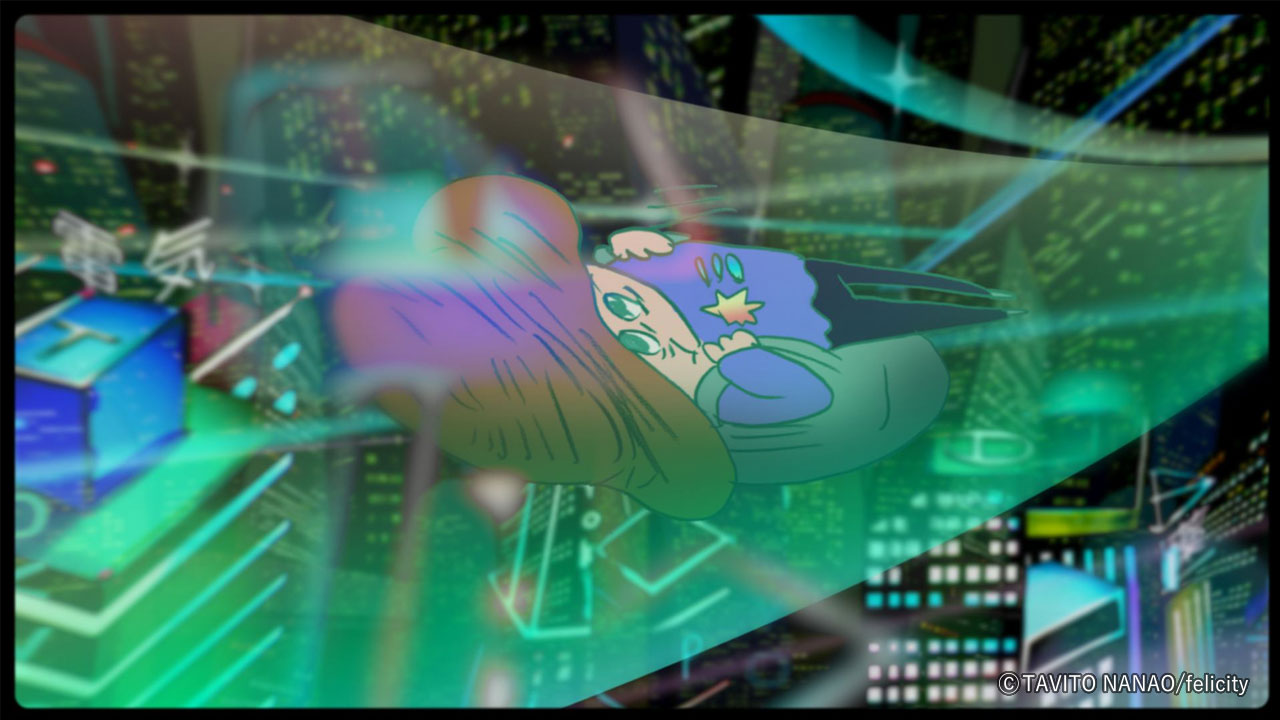 Celebrating the new establishment of the Music Animation Division in the competition screenings at our festival, we have a special screening featuring excellent music videos, which use animation by Japanese directors. The program covers a wide range of creators, from famous directors working within the Anime industry, to independent animators and motion graphic artists. By using special amplifiers for Bakuon screenings, these videos will be revived in this gorgeous audio setting.