Clearer Than You Think 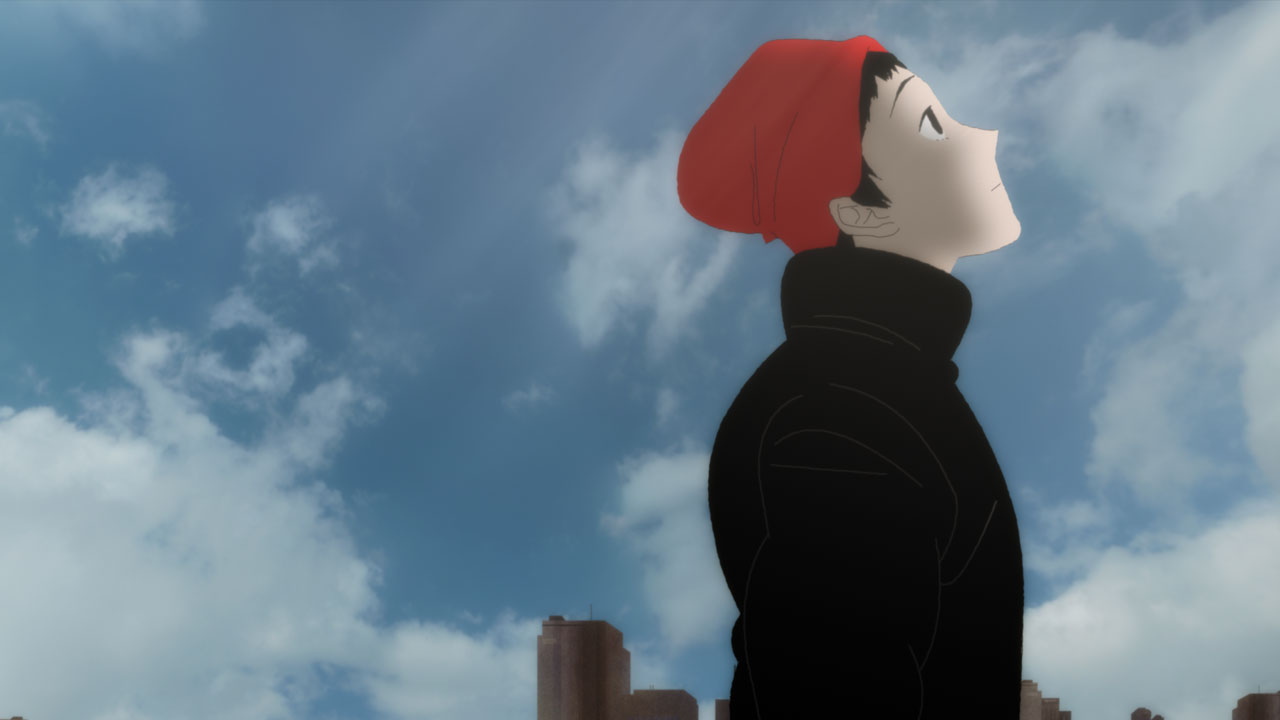 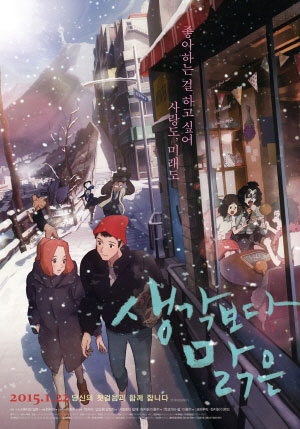 An art school student who can’t decide what to do in the future and a beautiful girl he happens to know; Ms. Kim, a hard working lady, and her boss who is having a secret relationship with her; high school students who spend all their time playing music but still have to face reality; a dog named Maro who loves his owner and tries to follow her secretly…Clearer Than You Think, the first feature film by Korean new star Han Ji-Won, is a collection of four short stories about hesitations and decisions.

Our lives in the real world stand at the crossroads of countless decisions. The characters of the film – Maro and Crow, the department chief Ms. Kim, Sweet Potato and Titi, Ye-mi and Gang-bo – live in an imaginary animated world, but they face the real life concerns that confront all of us. 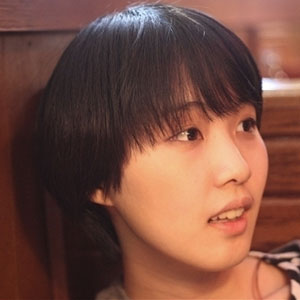 Han Ji-won was born in 1989. After graduating from Korea National University of Arts, she is working in Studio Allo.