The animation specialists will hold lectures on various subjects. 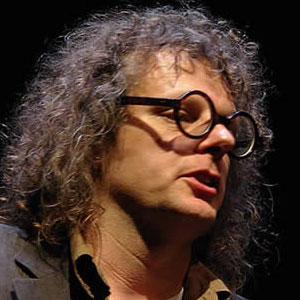 China is going through a tempestuous development, in the field of art in general and animation in particular. The programme with Chinese highlights at HAFF shows work by the new generation of single-minded Chinese filmmakers and fine artists, who have been working very hard over the last few decades. They are almost exclusively young filmmakers, born after the Cultural Revolution and some even after the demonstrations on Tiananmen Square. Still, many of them turn out to be notably inspired in their consideration of the nation’s cultural history. Another leitmotif in the programme is the freedom of approach, effortlessly varying between different techniques and the eager inquiry into materials. 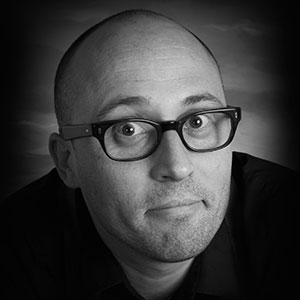 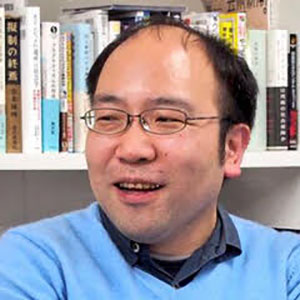 An Intimate Relationship between Animation and Music by Yoshiharu Ishioka

It is often observed that visual elements are manipulated more easily in animation than in live action, which was in use before the arrival of the era of CGI images. However, after the birth of the talkies, the fact that both animation and live action face the same problems in terms of controlling the relationship between music and images is overlooked. To discuss this further, it is useful to explore the various attempts made to overcome this problem in music videos. 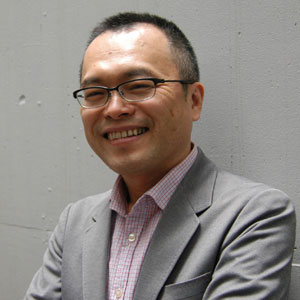 Children, Dreams, and Animation: Absence of Time by Koji Yamamura

In this lecture, I will discuss the existence of time through various topics such as my thoughts while making films for children and the sense of time I felt in my childhood. The absence of time in dreams will be connected with the notion of time in animation films. While tracing the thoughts of thinkers and philosophers on time, I will present my idea about the relationship between “creativity” and “the arrow of time.”